I’ve spent a lot of time recently learning Hebrew. Well, not really learning it, but learning how to pronounce it. The clunky consonants, unusual vowel pronunciations and that “ch” sound that feels like scraping a piece of paper across the roof of your mouth have caused me to develop a whole new respect for our Jewish brothers and sisters who speak Hebrew fluently for their bar- and bat-mitzvahs. Even the word amen is pronounced differently. “Ah-Main” instead of “Ah-Men.”

The chorale that I sing with is preparing a performance of Ernest Bloch’s “Sacred Service,” written in the early 1930’s and described on the title page as “A Sabbath Morning Service according to the Union Prayer Book.” I think all of us were intimidated by a score of 90-plus pages of Hebrew, very little of which is repetitive, not to mention the fact that the music is rhythmically complex and just plain difficult. I sit with my laptop listening to a downloaded file that goes through the music phrase-by-phrase, first pronouncing the words slowly and distinctly, followed by a sung rendition from a somewhat wobbly-voiced quartet. Kind of like Rosetta Stone for Hebrew. 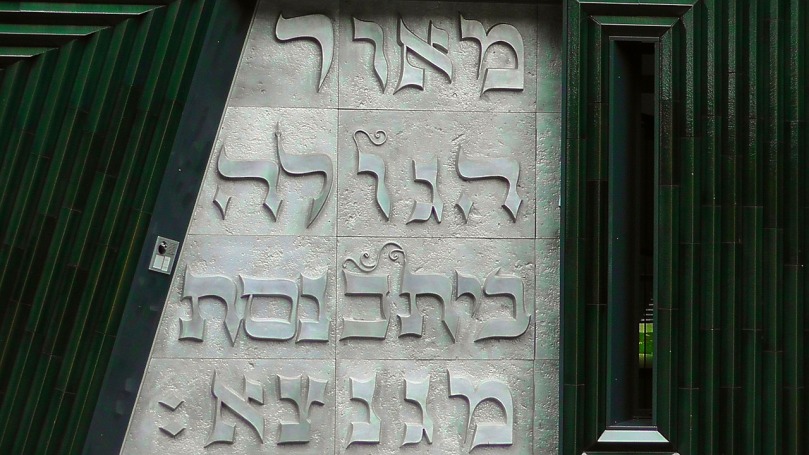 I’ve sung a lot of sacred works – masses and requiems and glorias, the great Bach “B Minor Mass” and “Christmas Oratorio” and of course, the “Messiah,” all of which have biblical texts but heavily slanted toward the New Testament. This is the first time I have ever sung music intended for, in the composer’s own words, “the congregation of the Children of Israel.”

It is heart-wrenchingly beautiful, holy music. A solo baritone cantor, requiring a truly virtuosic singer, soars above the orchestra and is interwoven with the choral parts throughout the entire work. The texts are powerful hymns of praise to God and interestingly, the translations not unfamiliar words— “We adore Thee and worship Thee, and we bow the head before Thee.” “He the King of the Kings of Kings.” “For all things in heav’n and earth are Thine.” 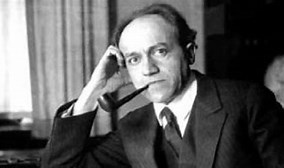 Bloch, like us, knew no Hebrew when he was commissioned to compose the piece but according to program notes, “embarked upon intense study of the text” and intended to express “not only the literal meanings of the Hebrew words but their widest possible connotations.” He even insisted that one movement always be sung in the native language of the country where it was being performed to make sure the audience understood the message. He chose not to just skim the surface of the text, but present it in all its depth and complexity, and it is our job as choral musicians to do the same thing. We have our work cut out for us.

We spend hours of rehearsal time, grinding through the music, sometimes note-by-note, singing sections at painfully slow tempos just to get some grasp of the rhythm. We gather in small groups to sing excerpts as our director circulates through the room listening for wrong notes and hesitant Hebrew. We stand in circles so that we can watch and listen to each other, gleaning help from another singer when we falter and smiling with our eyes when we make it through a difficult passage without a mistake.

In mid-April, a combined choir of 120 voices will sing the “Sacred Service” accompanied by a world-class regional orchestra. Many of the choir members are local college students for whom this may be their first exposure to music, or anything else, representing the Jewish faith. That’s probably true for most of us adult singers as well. The orchestra conductor himself is Jewish, and I suspect the opportunity for him to present this magnificent work goes way beyond artistic interpretation of notes on the page.

We frequently hear about the power of music and its ability heal a troubled world, to help us figure out a way to talk to each other and more importantly, how to listen to each other. One of the articles I read about Bloch mentioned that he announced at the tender age of nine, “I would compose music that would bring peace and happiness to mankind!” If only it were that simple.

I must get back to practicing since I am still struggling with the fifth movement. I want to learn this to the best of my abilities. I owe that to the chorale, the music directors, the audience. I owe that to the faithful people for whom this work is their “Messiah,” their Vivaldi “Gloria.”  And, to be honest, it’s kind of cool to learn a foreign language and a different way of praising God from a piece of music.

There is something to be said for immersing oneself in new learning, not only to preserve artistic integrity but to respect another culture or religious tradition. It would be a travesty for the “Sacred Service” to be performed in English, and yes, it’s hard work to learn the Hebrew, but that effort places us in the temple, shoulder to shoulder and voice to voice with our Jewish brethren, all worshipping God together. We develop the skills we need to sing with those who may be different from us rather than standing in the corner with crossed arms and an angry face, steadfastly refusing to learn a new song. 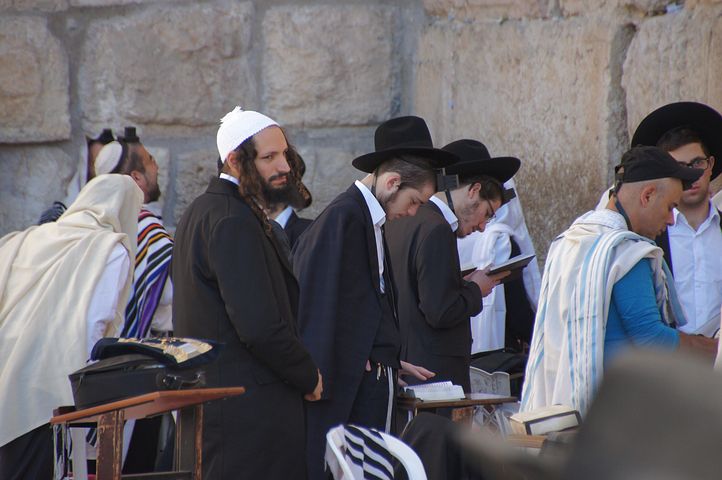 One thought on “Sacred Service”